I don’t know where to go from here. To be honest I’m having trouble trying to figure out how to write this post in a way which makes sense.

Time has a way of producing, at its convenience, the gift of Choice. Except of course for the fact that, when this type of Choice is presented, without context, boundaries or suggestion, to someone Like Me – someone who struggles to decide what to wear that day, or even whether or not to go out at all that day – then that choice becomes quite redundant. It’s a bit like having a million people calling to a dog who is equally fond of each individual person, but because they cannot begin to decide which one to go to – each imploring and welcoming individual person – the poor dog just sits there, whimpering and in desperate need of a lie down. They ignore everyone because they cannot decide. They have no logical reason to choose one over the other, so they choose Nothing.

I have Ideas of things I might want to do if I could only filter out the millions upon billions upon trillions of other possibilities of things I could also be, or should be, doing. However, since I cannot filter out these other endless ideas, I never get round to sustaining, or even starting, almost any of these Ideas I have. I didn’t even get round to writing this post, the seed of which had germinated in my mind a while ago, until I arrived home where I could concentrate, because away from home I’m basically useless and never get anything productive done.

I am the only one I know with this endless choice, the theoretical freedom to do anything, that I feel like my inability to actually Make Something of myself is utterly wasted on me, when it could be bestowed upon plenty of people I know far more deserving of such a thing.

It brings to mind the Robert Frost poem, The Road Not Taken.

I studied this poem, shockingly, only for the first time a few weeks ago, as part of an online distance poetry course (one of the little projects I’ve been trying out recently and, at the time of writing, failing to complete), I certainly don’t recall ever being exposed to it during high school or even uni. It also happens to be one of the most misunderstood poems of all time, according to the convenors of the course (University of Illinois at Urbana-Champaign, via Coursera, if anyone wants to look them up to find out more), in that it is often read as a praising of the joys of choosing the road less travelled, by virtue of it simply being the less travelled one. Going against the grain. While that often does have some value in and of itself – it can enable a unique perspective which can be shared with others by way of comparison – what the poem is about Really, according to the course, is simply Making The Choice.

“Two roads diverged in a yellow wood, And sorry I could not travel both And be one traveler” – we can all agree that this means that we cannot choose two paths in life at once. So far, so simple. But when, after considering each path equally, the person claims that the passing of each path “Had worn them really about the same”, this already is quite telling of the fact that even the “road less travelled”, as is the common interpretation, is more or less as travelled – in some sense – as the more travelled one. Even this person refuses to fully commit to a choice – “Oh, I kept the first for another day!” – mentally bookmarking it for a return which they, in the following two lines, retract by admitting that there will be no returning.

The poem, essentially, reveals the person to be deliberating over a choice, but – crucially – making one anyway. One which will be looked back on “ages and ages hence”, even if it is the wrong one. There is no mention of the outcome of the choice – regret or pride – but a Choice Has Been Made, by one who had all their options presented to them equally and without influence.

But even in this case, it was one or the other option. Not literally millions upon billions upon trillions upon infinity. All vying for one’s attention, and getting pissy when you don’t pick them over everything else…

So I’ve had to basically take shots in the dark, one by one, picking a direction and hoping that it doesn’t turn out to be the Wrong Choice. It always feels like it anyway, no matter what I choose. Sometimes the choice is so overwhelming that I in fact shut down and can’t choose anything, not feeling able to do anything other than allow myself to be pulled along with the current, with no idea where it’s leading. Well maybe some vague idea, but not something I want to think about anytime soon.

I said earlier that I do Nothing. Most of the time. Well sometimes I force myself to do Something. Usually a big thing, quite disproportionate to my “everyday” life, as and when I have the time and resources to be able to. Sometimes I find that the only way to get anything at all done in life is to, once in a while, treat it like an architecture project and to construct one piece by piece, and then just see what happens when I step in…

A few months ago I went volunteering at an animal sanctuary in Spain. I had a good time, as you can see here: 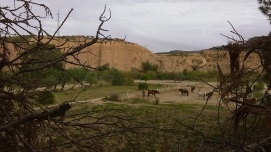 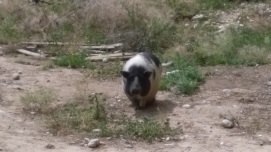 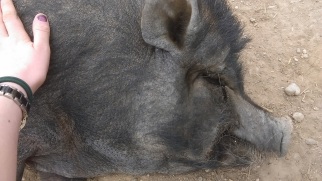 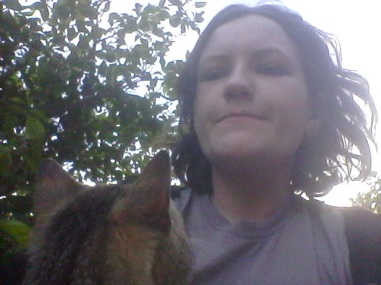 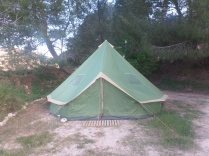 Last week I decided, on a whim, to go to London and Brighton because there was nothing stopping me.

I had a good time, as you can see here: 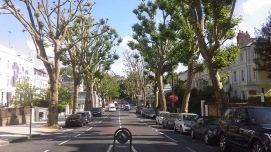 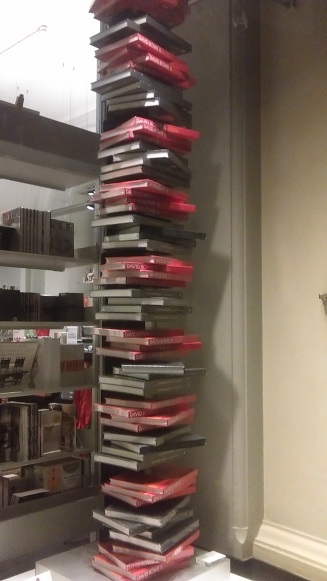 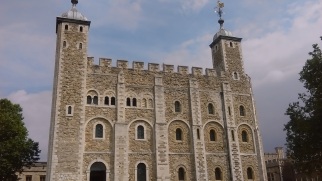 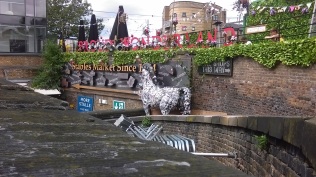 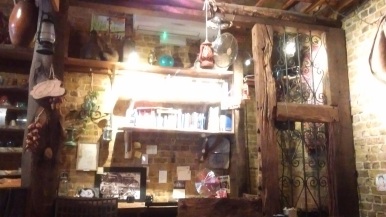 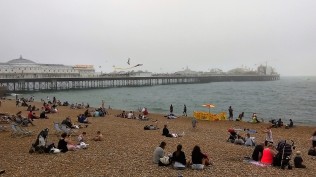 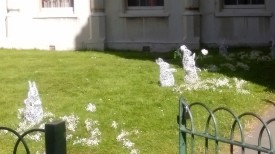 But I also began to wonder, the whole time I was there – and indeed anywhere – of all the places where I wasn’t, all the things I was not doing, all the people I was not being… when context and purpose become all too easy to manipulate, and where everything soon returns to just the way it was before in any case. With the exception of simply being a little further along in life.

Sylvia Plath also came pretty close to describing my Situation a long time before I was even born:

So right now the best I can do is continue taking shots in the dark, hoping that The One will manifest into existence, giving my Brain Of Infinite Possibility a bit of peace for once.