So summer’s come and gone (not about to break into song), and for the first time I’m going to teeter on the brink of Political Discussion. It was inevitable: if you live where (or near where) I live, there will be no avoiding the Scottish Independence debate. Feelings are running very strong all over the place and the campaign is getting ever more intense, with only a couple of weeks to go in order to decide which box to tick on the big day.

The best indicator of the ante being upped significantly is the amount of physical leaflet-y material coming through the door almost daily. Thankfully I live in an area where the predominant feeling is one I generally agree with, otherwise I’d be getting very uppity almost every day. However much of the campaign – particularly on the “yes” side – has been propelled by online activity.

For a recent writing project for a new website, I chose to air my own view on the whole thing, with the hope of helping to convince people that they do still have a chance to sway the vote, no matter how much propaganda to the contrary is being flung in everyone’s collective face:

What else… apart from reading, “gathering inspiration” for my writing, and quite a lot more Netflix than is healthy, I’ve been trying to resume cycling. Without a motivating influence to keep pushing myself on, it’s been quite a bit more difficult to ride for very long, or even find a good reason to do so in the first place. However I am trying not to slide into apathy, and will make a point to find somewhere interesting to ride; to enhance the novelty value, preferably somewhere I haven’t been before.

Here are a few pics of the latest solo ride: 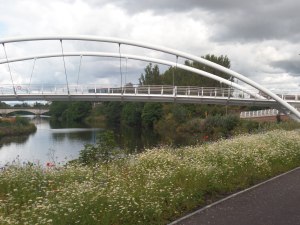 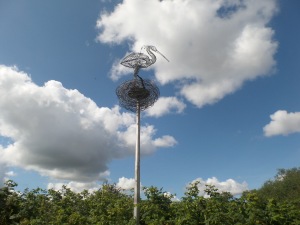 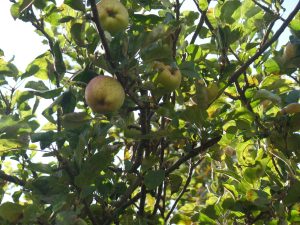 Apple tree at the train station, which I was unable to pick at the time

Later that day I tried to make a pie; sadly, these were not made from apples from the apple tree above… 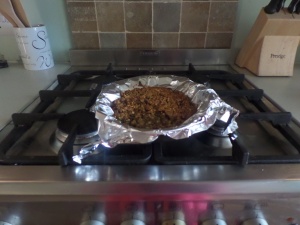